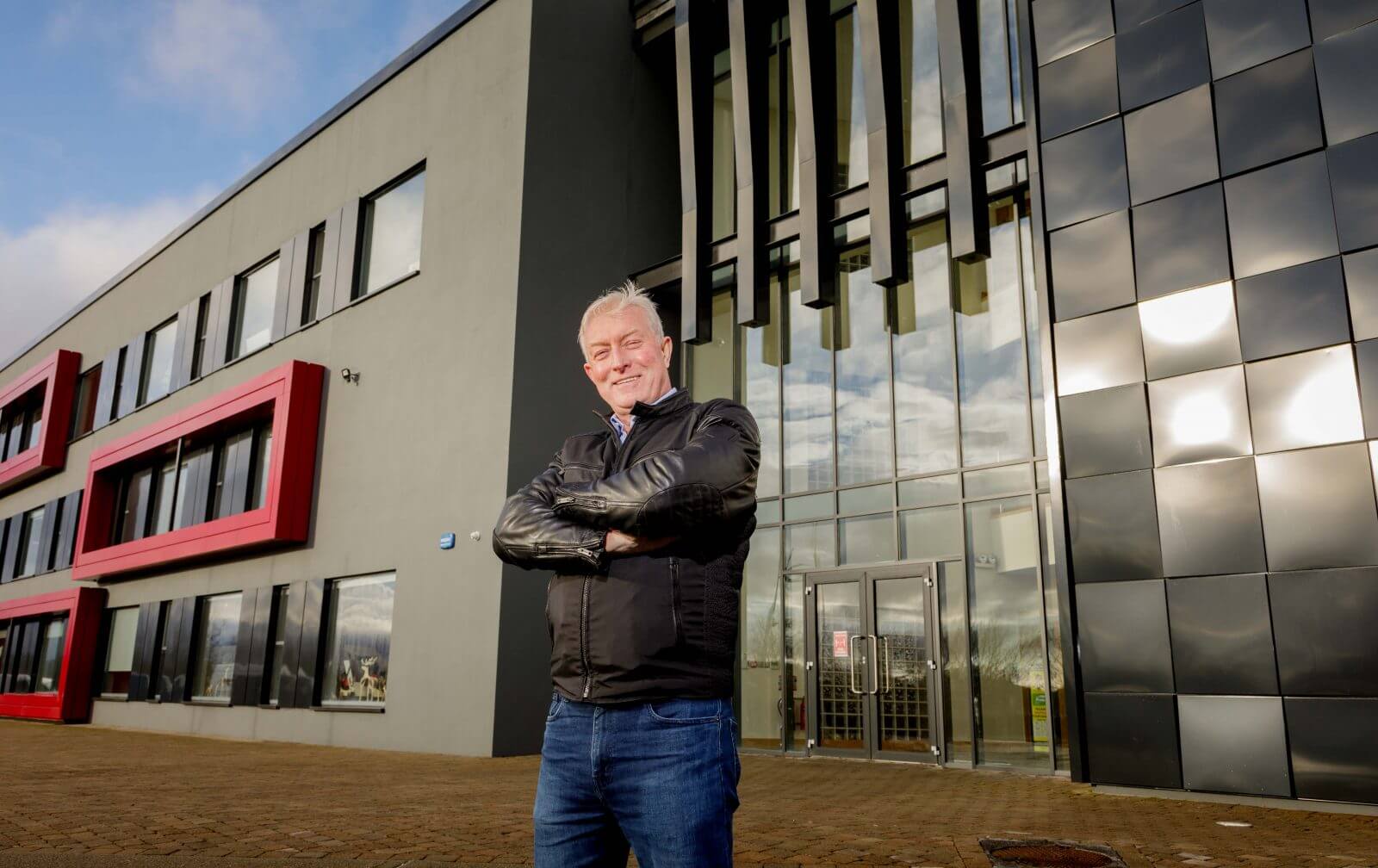 Nektr Technologies, a Sligo-based biotechnology company, has raised €1 million in investment with the Western Development Commission providing half of the funding.

Founded in 2017 and based in the Finisklin business and technology park, on the outskirts of Sligo town, Nektr is developing an anti-bacterial, anti-fungal and anti-viral synthetic compound, which is expected to have far-reaching applications in the areas of human and animal health.

A3IS is a highly potent synthetic antimicrobial compound, which has demonstrated efficacy against a large number of multi-drug resistant pathogens. This means it provides a potential answer to the global challenge of antibiotic resistance and overuse.

In terms of human healthcare, Nektr is currently employing the technology in the areas of onychomycosis (a fungal infection of the nails), anti-microbial resistance (AMR), dermatological challenges, nasal decontamination and medical device coatings. It is also exploring other potential areas of application in human and animal healthcare as well as potential improvements to the human food chain and to the environment.

The company is led by Frank Boyle, who previously founded medical device company ProTek Medical, which he sold to Koch Industries in 2016.

“Nektr is currently concluding a Phase 3 Pharmaceutical Clinical Trial on the efficacy of A3IS as a novel and cost-effective treatment for onychomycosis. During the course of the trial, we came across a lot of other opportunities for deploying the technology,” said Mr Boyle.

“The significant investment by the Western Development Commission in the current fundraising of €1 million will allow Nektr to capitalise on the commercial opportunities that it currently has, further develop the other potential applications we have identified, and add additional resources to the business to assist its growth,” he added.

The commission’s fund has made 20 investments so far this year totalling €4 million. This includes a €2 million investment in Galway-based Atlantic Therapeutics in February.

The funding comes through its €75 million Evergreen Investment fund for SMEs, micro-enterprises, social enterprises and community projects across the Western Region. To date, the fund has invested in more than 200 enterprises supporting over 5,000 jobs locally.

I am the footer call-to-action block, here you can add some relevant/important information about your company or product. I can be disabled in the Customizer.
Get In Touch
Back To Top
Apply for the Job
On our website we use cookies to provide you with the best possible experience on our website. By clicking "Accept All Cookies", you agree to the storing of cookies on your device to enhance site navigation, analyze site usage, and assist in our marketing efforts. "Privacy Policy & Cookie Policy"
ACCEPT ALLCookie settingsACCEPT
Manage consent