Frank Boyle, a successful local businessman, studied Mechanical Engineering at the Institute of Technology Sligo in the early 80’s. He is a serial entrepreneur with a proven track record in the Med-tech and Pharma Industry. Frank is a graduate of Stanford University Business School (2010) completing their Leadership for Growth program in conjunction with Enterprise Ireland. He received the Sligo Chambers of Commerce Businessperson of the year award in 2015 and is personal investor in a number of start-up Med-tech companies both in Ireland and Europe. Frank has an extensive career history including: Engineer with Steifel Laboratories, Sligo (1981), Design Engineer with Adtech Teo, Co Meath (1982), Design Engineer with Donegal International Machinery, Ballyshannon (1983), Variety of Engineering Roles with Abbott Laboratories, Ballytivnan, Sligo (1983 – 1991), Technical and General Manager with Hospicare / B Braun, Collooney, Sligo (1991 to 1995), Plant Manager and CTO with Safe Tech Medical, Korea and Sligo (1995), CEO and Managing Director with ProTek Medical, Sligo (1995 to 2016). Frank established ProTek Medical in 1995 as a custom Design, Development and Manufacturing Solution Provider to the Medical Device and Pharma Industries. ProTek was quickly established as a key player and market leader within the industry and by 2015 had over 200 employees serving 6 out of the top 20 leading Med-tech companies in the world. It had over 250 products going to 17 countries with over 60 graduates employed.
Frank successfully negotiated the acquisition of ProTek Medical in May of 2015 to the second largest privately held company in the world, Koch Industries. This has been a major achievement and secured the future development of a local business that has contributed well over €110 m into the Sligo area since 1995 by way of wages, salaries and local spending. Franks commitment to Sligo is further reinforced by substantial investment in a number of local development projects targeting innovation and job creation.
Related Staff 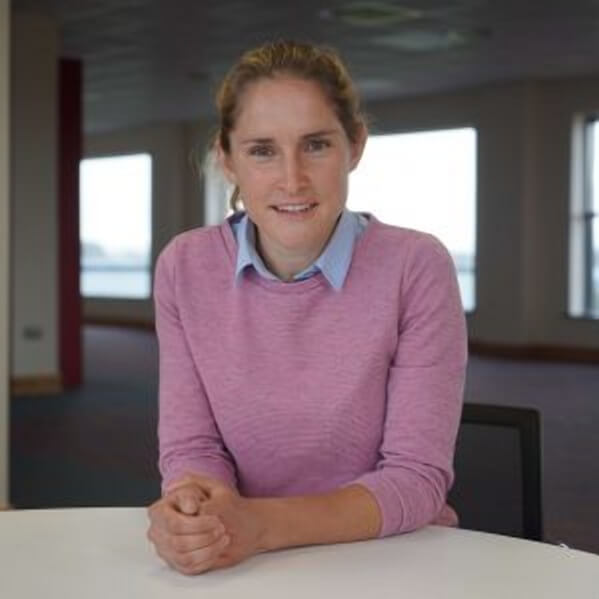 Monika is a Clinical Researcher with Nektr Technologies since August 2018. She previously completed her PhD with the Institute of… 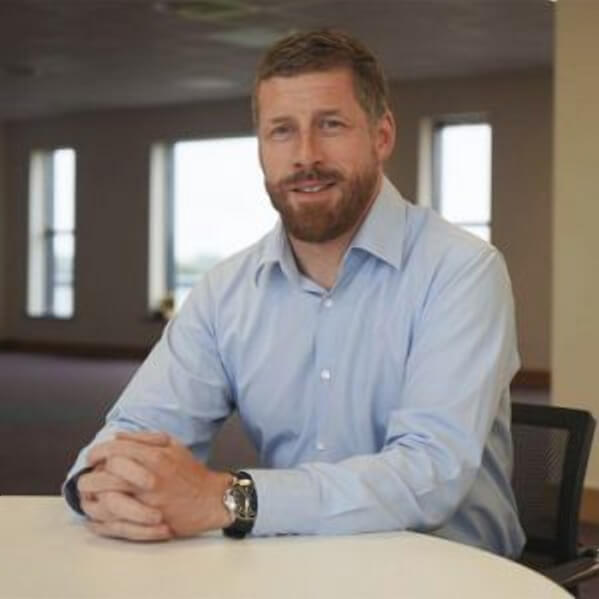 David is an accomplished CFO and financial adviser with over 22 years experience working with businesses internationally, across a range… 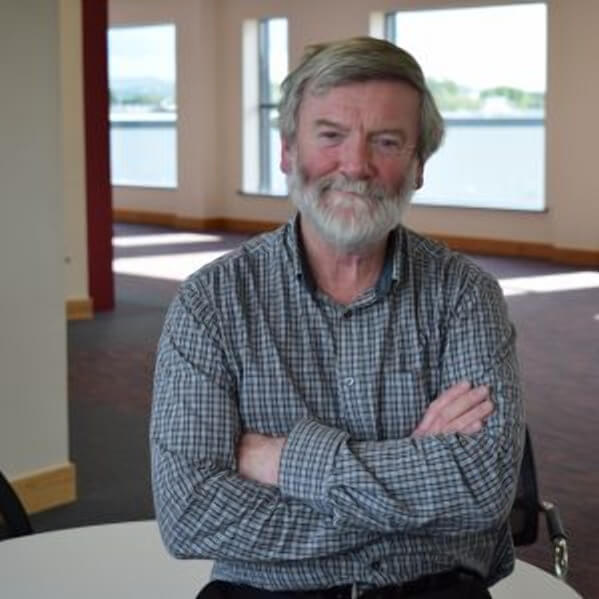 I am the footer call-to-action block, here you can add some relevant/important information about your company or product. I can be disabled in the Customizer.
Get In Touch
Back To Top
Apply for the Job
On our website we use cookies to provide you with the best possible experience on our website. By clicking "Accept All Cookies", you agree to the storing of cookies on your device to enhance site navigation, analyze site usage, and assist in our marketing efforts. "Privacy Policy & Cookie Policy"
ACCEPT ALLCookie settingsACCEPT
Manage consent